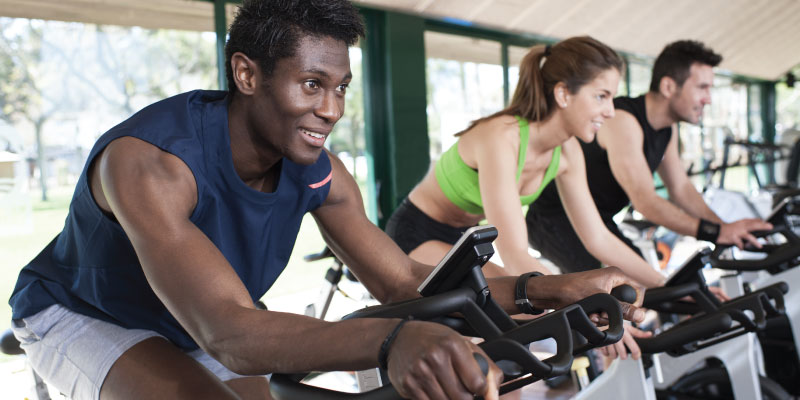 
Traditionally, we think of group cycling and riding as an outdoor activity. If you’re an avid outdoor cycling rider, you know it can be hard to stay safe on the road while trying to get in a great workout. And putting the bike away for rainy days can derail your fitness levels. And indoor cycling during the off season can be lonely and boring.

AFC fitness group trainers saw the power of indoor cycling as an effective exercise. They knew sometimes riding a bike by yourself  is exactly what you need to let off some steam, but most of the time we are better together as part of a group.

They also knew if people rode frequently in a group it would pay dividends in fitness gains — not to mention the team spirit and how social riding boosts your mood, too.

The AFC Fitness center in Bala Cynwyd, celebrating 25 years in business this year, then became pioneers of group cycling and spinning classes in Philadelphia. The classes were instant hits as members praised how the high energy classes were like a turbo shot to their fitness routines. Pounds were falling off, classmates were having fun and motivation to come back for the next workout soared. Although AFC knew it had developed an effective fitness cycling class, it had no idea how fast cycling workouts would flourish.

Pretty soon, the AFC fitness club in Jenkintown, the Northeast Philadelphia Gym location and Feasterville fitness center were all developing their own spinning and cycling classes and the adamant followers that go with it. AFC fitness cycling classes had developed a cult-like following.

After a couple years, indoor group riding moved on to other local fitness centers in Philadelphia, as well. But no fitness center to this day has the level of group cycling like AFC Fitness. From the latest Precor bikes, smart-trainers, and studio technology, AFC Fitness gym locations have the best indoor cycling studios in the Philadelphia metro area.

The air conditioning is on year round. The condensation is running down the windows; and the cycling studio is pumping out music. The bikes are spinning and pedals are turning at a constant pace.

It’s the weekly group cycling session at AFC Fitness in Jenkintown, and you are in the most modern cycling studio in Philadelphia run by the best cycling trainers in the country.

We hear things said like this every day, “it’s the best 45 minutes of training I’ve ever done,” and “I’ve never been so fit and ready for summer in my life!”

Training In Groups: Why Does It Work?

The motivation-boosting effects of working together with like-minded people, in the same studio, with similar goals to work hard, are well known.

AFC Fitness members say group fitness classes are more effective because they leave feeling more satisfied with their workouts than workout sessions by themselves.

Which group session is for me?

AFC has many types of spinning, biking and cycling classes. Start a free gym trial at any AFC Fitness location to experience the best health and wellness center in the Philadelphia area. 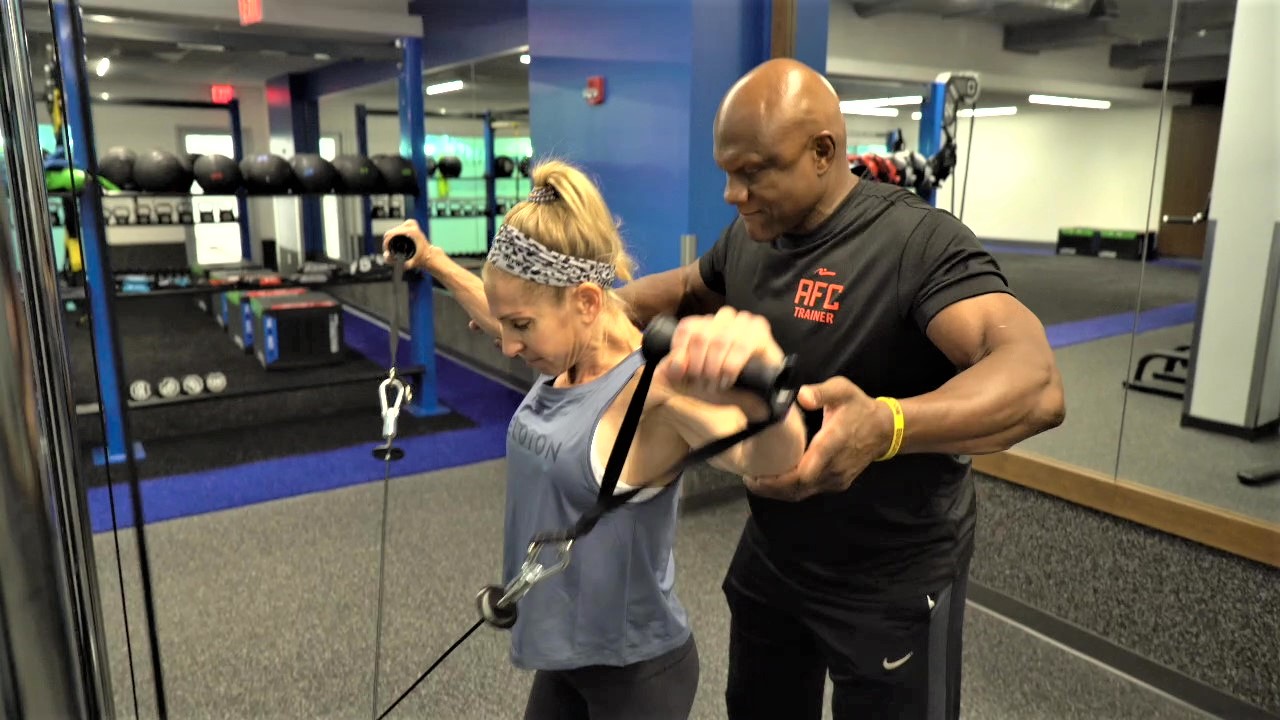