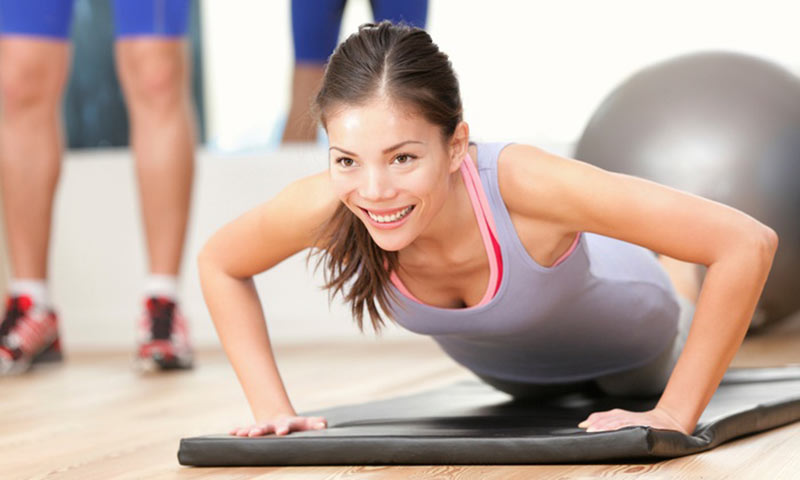 
Here’s a two sentence summary for those time-crunched
A recent study from the Massachusetts General Hospital tracking 8,000 adults revealed people who exercised more were less likely to be diagnosed with a new occurrence of depression, even for those with a high genetic risk and family history of depression.

For those reading further
Common sense might tell us that exercise is not only good for our body but for our mind, as well. The feeling of accomplishment and well-being after just a single workout is noticeable. String workouts together over a longer period of time, and it is easy to see and feel the connection between mind and body health. And, although there have been several studies showing links between increased amount of exercise and lesser rates of depression, few studies have shown the high level of evidence like the recently released findings from a team of researchers at Massachusetts General Hospital. Their strong research method proved that physical activity can be preventive medicine to lower depression.

The study
The study, published in the journal of the American Medical Association, tracked 8,000 participants, analyzed their genes, and considered their past and current health data records.

Over the research period, the investigators acknowledged people who received depression diagnosis. And by merging gene information into a score, a person’s genetic risk for depression was determined.

The main findings
The chief discovery of the study was that for each additional four hour block of exercise per week, people may see a 17 per cent reduction in odds of a new episode of depression. Exercise was even defensive medicine against depression for those with a high genetic risk for depression and those with family history of depression.

The studies head, Karmel Choi from Harvard University said “Our findings strongly suggest that, when it comes to depression, genes are not destiny and that being physically active has the potential to neutralize the added risk of future episodes in individuals who are genetically vulnerable.”

Ok, so which type of exercise is best?
The study documented that both vigorous activity like aerobic exercise found in fitness classes, dance, and exercise machines and low intensity forms of exercise, like yoga and stretching, were all associated with reduced depression odds.

How much exercise reduces depression?
The study’s researchers claim at least 35 minutes of exercise each day may reduce people’s risk of depression and protect against future incidents of depression. Every additional four hour block of exercise time per week adds an additional 17 percent reduction in likelihood to develop depression.

The actual published research study can be found here at the American Medical Association. The Café at AFC Fitness in Radnor PA – Fresh and Nutritious 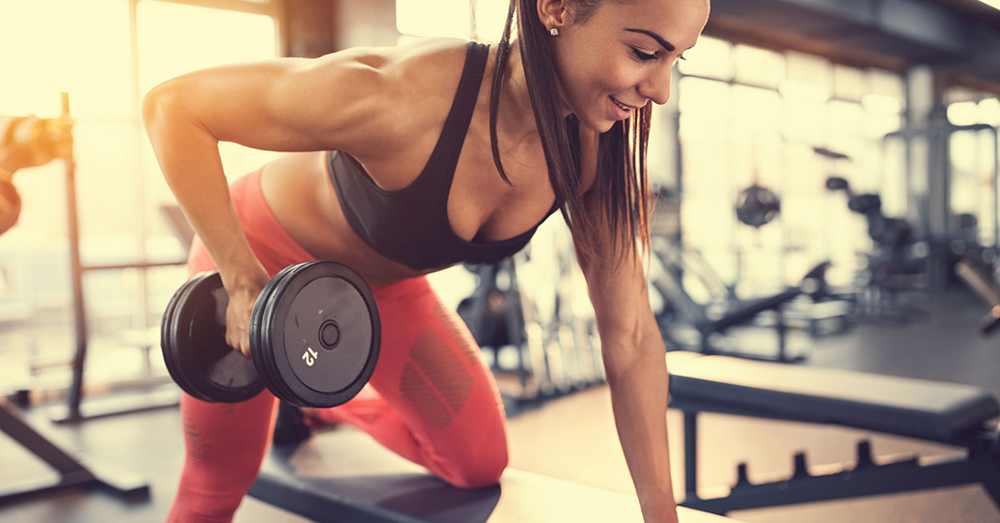 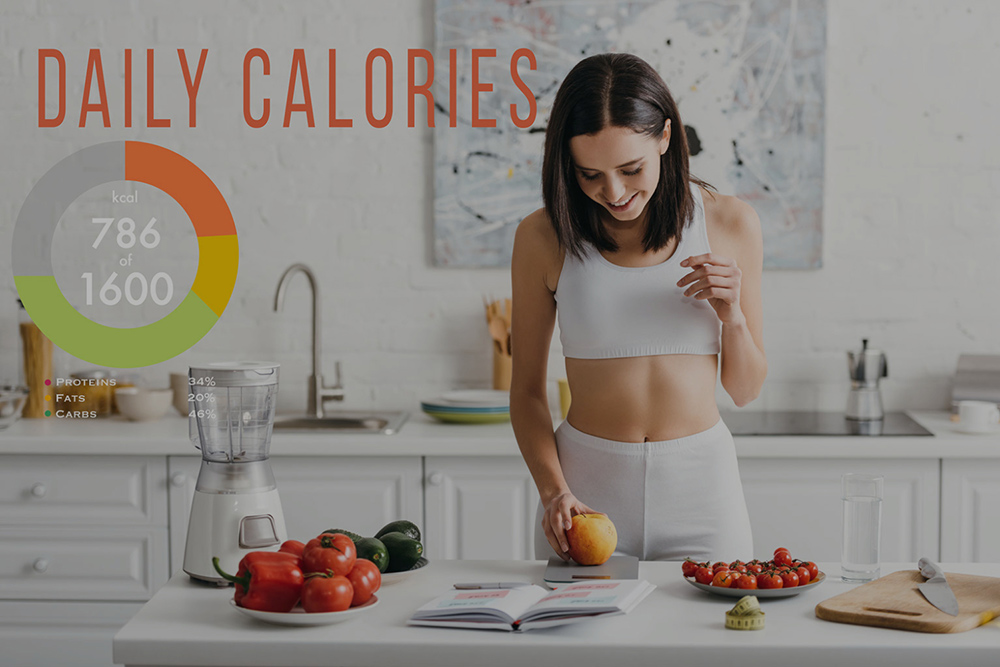 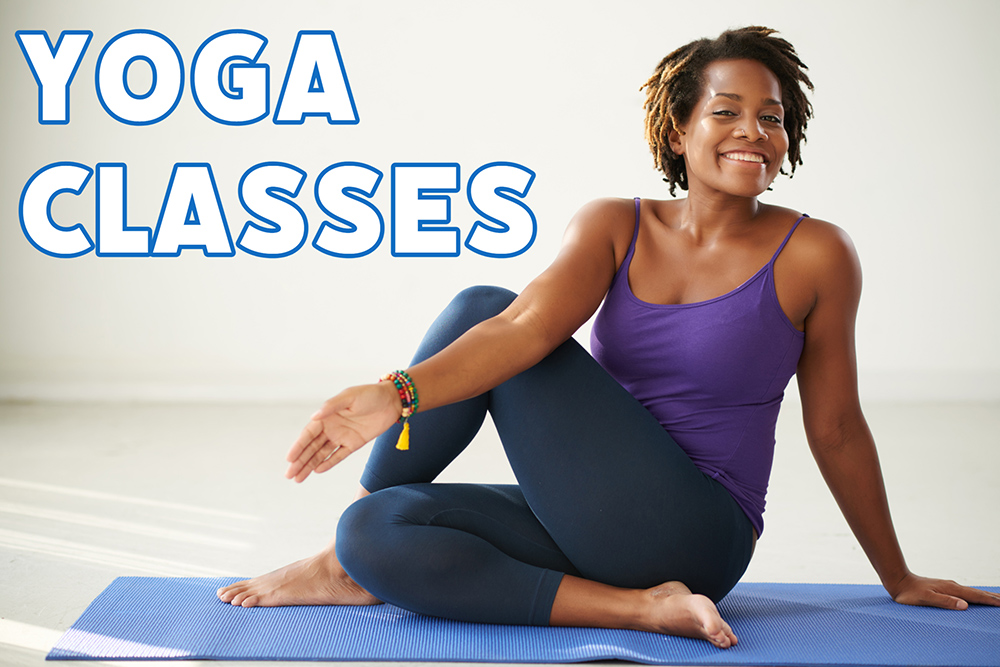