The PADELphia team is here and ready to go! We’ve got a great group that is excited to get you learning and playing the game of padel! Each Pro has their own availability options. All lessons and Pro play times should be scheduled with the Pro directly.

Meet our team below!

Anthony J. DeCecco Jr. is the owner/CEO of Tennis Addiction Sports Club in Chester County, PA. Tennis Addiction also manages tennis programs at West Chester Gold and Country Club & Pennypacker Country Club. Anthony is the Head Tennis Coach at Malvern Prep & Villa Maria Academy. Anthony is a certified tennis professional (USPTA, PTR), Padel Pro, Platform Tennis Pro & Pickleball Pro. He served as President of the USPTA/MS Board from 2013-2016. He was awarded the National USPTA Pro of the Year distinction in 2017, the USPTA/MS Pro of the year in 2016 & the USTA Pro of the Year in 2018. Anthony’s charity of choice is the Camphill School, an internationally accredited school for children with severe physical and mental challenges. He is the founding member of the annual Camphill Gala/Tennis Pro-Am that has raised close to $5 million for the school over the past 20 years. Anthony has been featured in Chester County Life Magazine & Main Line Today. He presents at USPTA & PTR Conferences on “The Tennis Addiction Way” as well as writing numerous articles. He published a book called “Whatever Makes You Happy” in 2020 which reached #4 on the Amazon “short reads” list. His autobiographical Podcast titled “Confessions of a Reluctant Tennis Pro” is available on most podcast apps. Anthony performs in a local band called Almost Minnesota, playing an electric set list spanning 6 decades of music plus original tunes. He lives with his wife of 25 years, Betsy, in Chester Springs, PA along with his son Lucien (22) and daughter Isabel (20). Golden Jetty and Chocolate Lab Luna round out the family.

A Former Collegiate Ranked tennis player, John is now a Certified Padel Professional. Additionally, he is certified in Tennis, Platform Tennis and Pickleball. Some of his hobbies include Traveling, Racquet Sports, Health and Wellness, & Photography. John has traveled to over 35 countries. Currently he is sharing his passion for Padel with others here at PADELphia.

Head back to our PADELphia Home Page to learn more about the current happenings or find out more information on court reservations and membership to get on a court today! 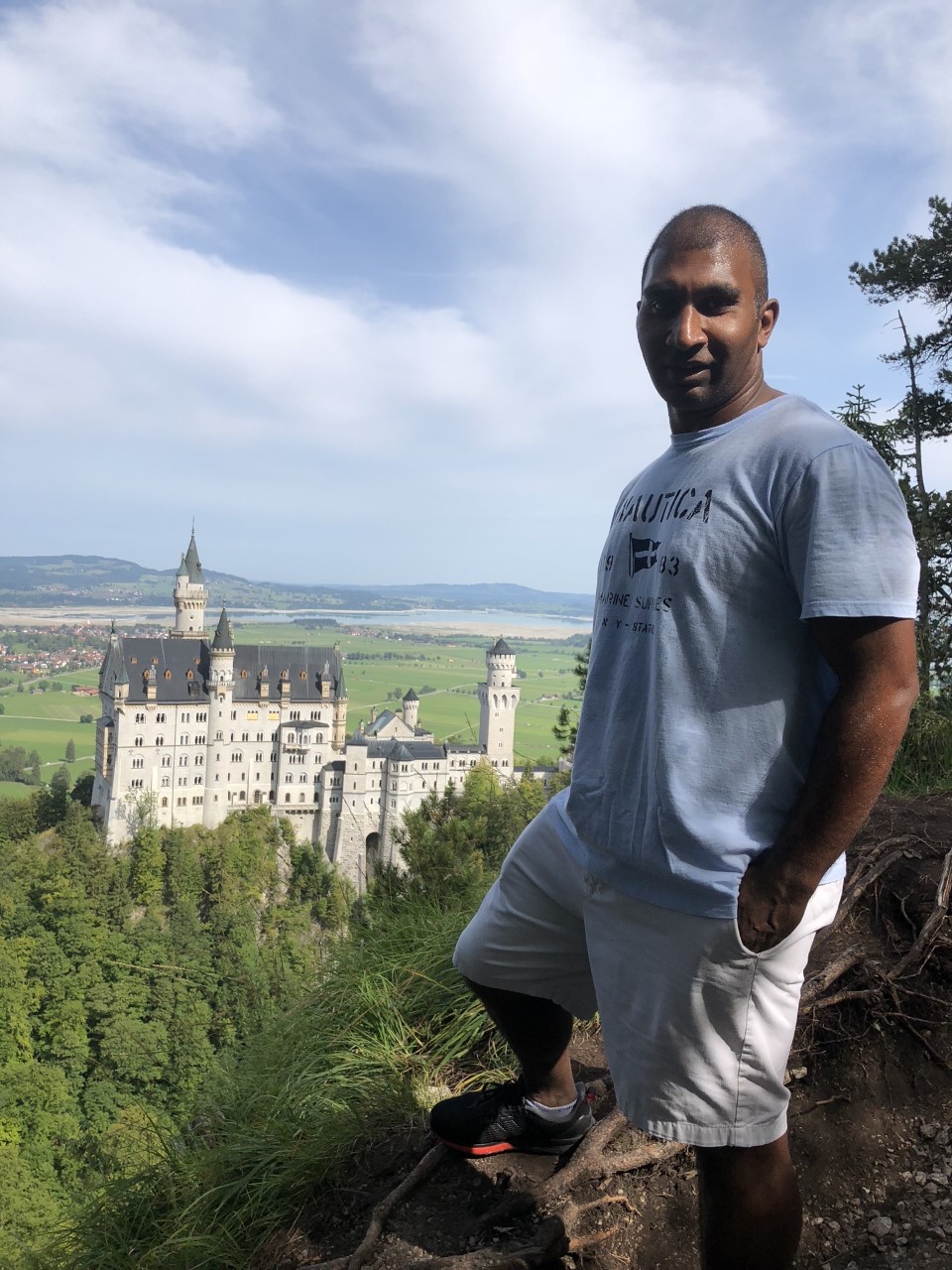 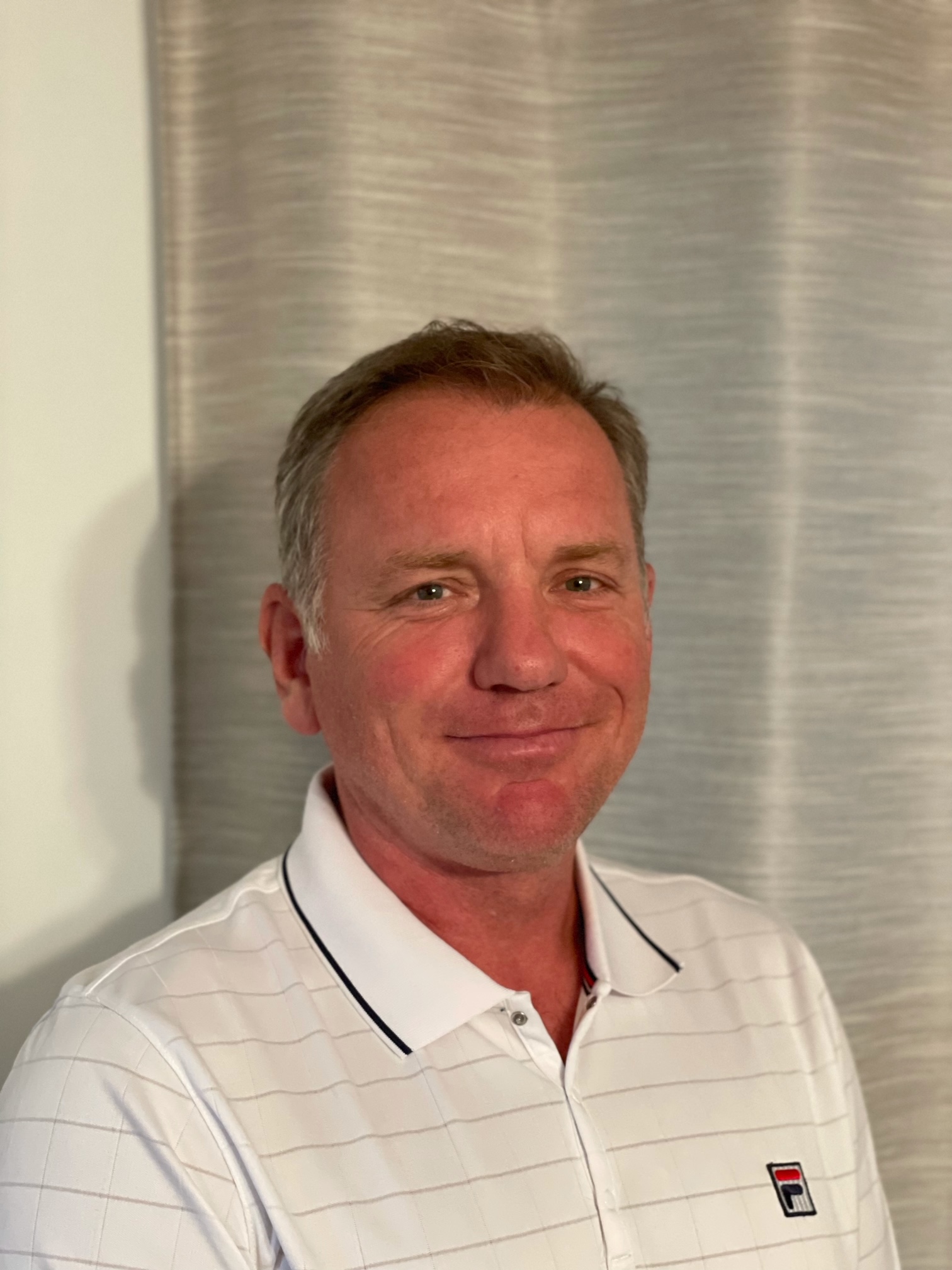